The Communications Objective was to launch the new Sony mobile phone, Xperia Z Ultra, into a very competitive market here in the UAE, communicating its "Best of Sony" technology to consumers and helping to drive in-store purchases. The Marketing Objective was to create awareness of Xperia Z ultra, increasing preference by engaging consumers in an exciting way, contributing to a sales target increase of 35% in the UAE during August.

The insight was to use the best of Sony technology during the phone's launch, bringing to life the new Xperia Z Ultra's features. The idea was a custom made augmented reality activation in Mall of the Emirates. Consumers would play the game on a large Sony Bravia screen, using the latest Augmented Reality technology, with the Xperia Z Ultra acting as the controller!

There were two KPIs for the activation, engagement (gameplays) from the consumer, and unit sales. Unique individuals played a total of 3,068 registered games. 67 participants directly bought the Xperia Z handset after participating in the activation from Jumbo Electronics - worth approx. AED 200,000. The result was a sales increase of 86% during the 10 days of the activation versus the previous 10 days in the Mall of the Emirates.

The activation showcased the phone's cutting edge Sony technology in a fun, vibrant and entertaining manner, with the consumer right at the centre of the action. The consumer, using the Xperia Z Ultra as a controller, could witness the fantastic gameplay experience that the phone offers.

Activation at the Mall of the Emirates 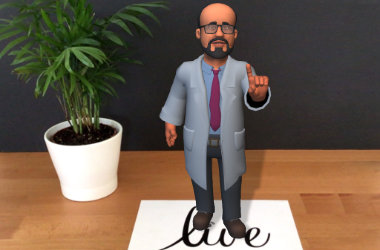 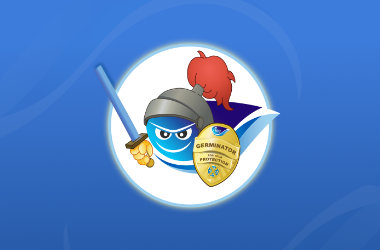 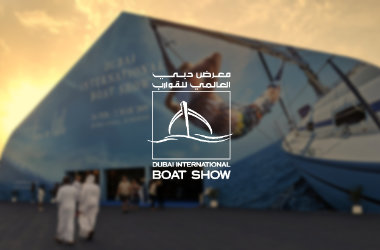 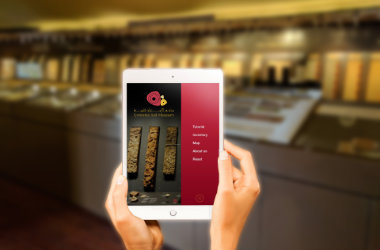 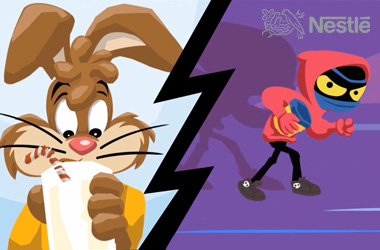 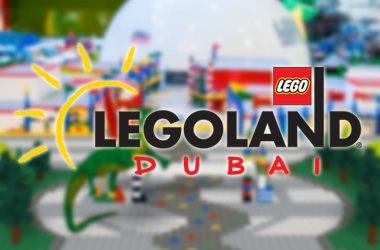