The Porsche Macan, the world's first sports car in the compact SUV segment, has been revealed to an excited audience at exclusive events in the United Arab Emirates, Oman and Kuwait. The introduction marks Porsche's pioneering move into a new segment, following in the footsteps of the brand's most successful model in the luxury SUV range, the Cayenne.

Under the theme "Life, intensified", a phrase which exemplifies what Macan represents, we created a stunning multi-coloured LED costumes for the vivid dance performance which provided the evening with a thrilling crescendo. 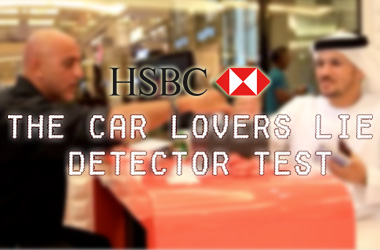