What is Touch Technology

Touchscreen display devices commonly allow users to interact with a computer by using their finger or a stylus.

Capacitive touch uses the conductive touch of a person that is not only limited to touchscreen devices. With our unique controller, we can turn almost any surface or object into a touch-point.

How can Touch Technology be used

Touch screen applications can be incorporated into a variety of devices, such as computer displays, televisions, smartphones, tablets and information kiosks.

Capacitive Touch allows a different kind of interaction with the user. There are no buttons or touch panels required. Instead of touch triggers can be anything that contains fluid or metal, i.e. car parts, special paint, everyday objects and even organic materials. A touch can trigger any audio SFX, music from a speaker or visual content on a screen. 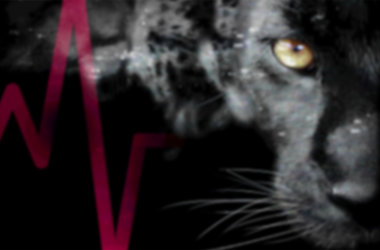 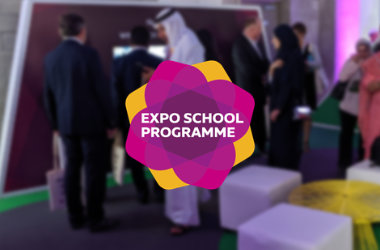 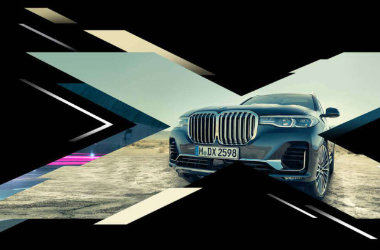