AutoDesk University hosted an event for professional designers and engineers in Dubai. They are mostly known for its commercial computer-aided design and drafting software called AutoCAD.

AutoDesk was looking for an interactive way to showcase their 3D modelling software in an artistic performance. ECHT developed a VR environment and custom 3D wireframe models from AutoCAD. These models were incorporated into a live VR performance in conjunction with “Art of Entertainment” and displayed on a large LED wall.

The artist on the stage built a virtual city with the 3D models in real-time, allowing the audience to view on the LED wall what the performer could see in VR. 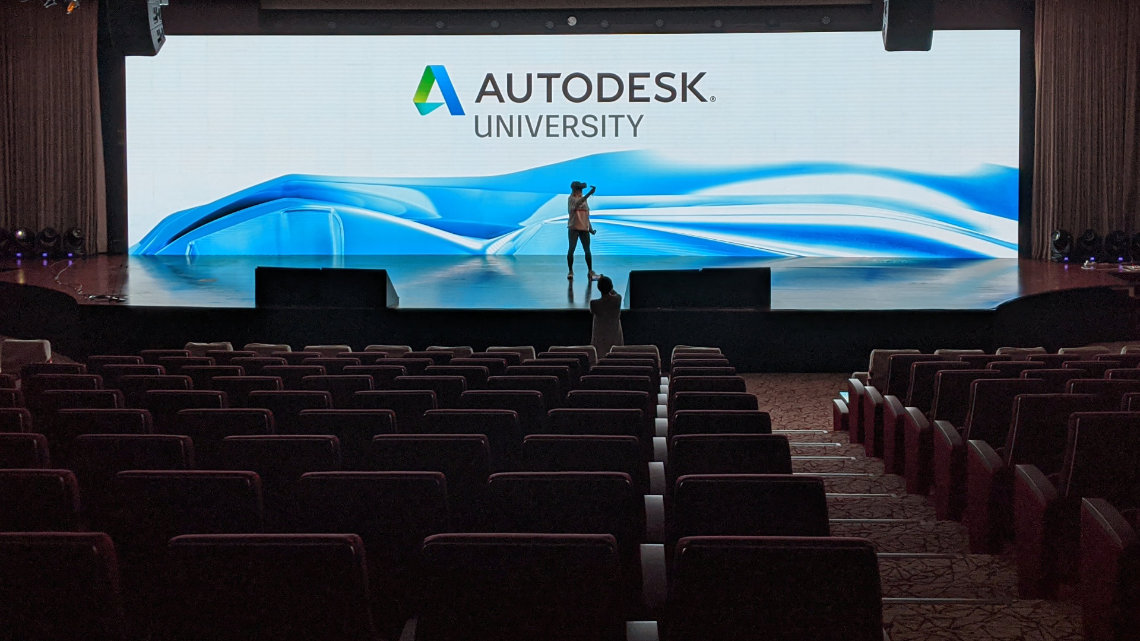 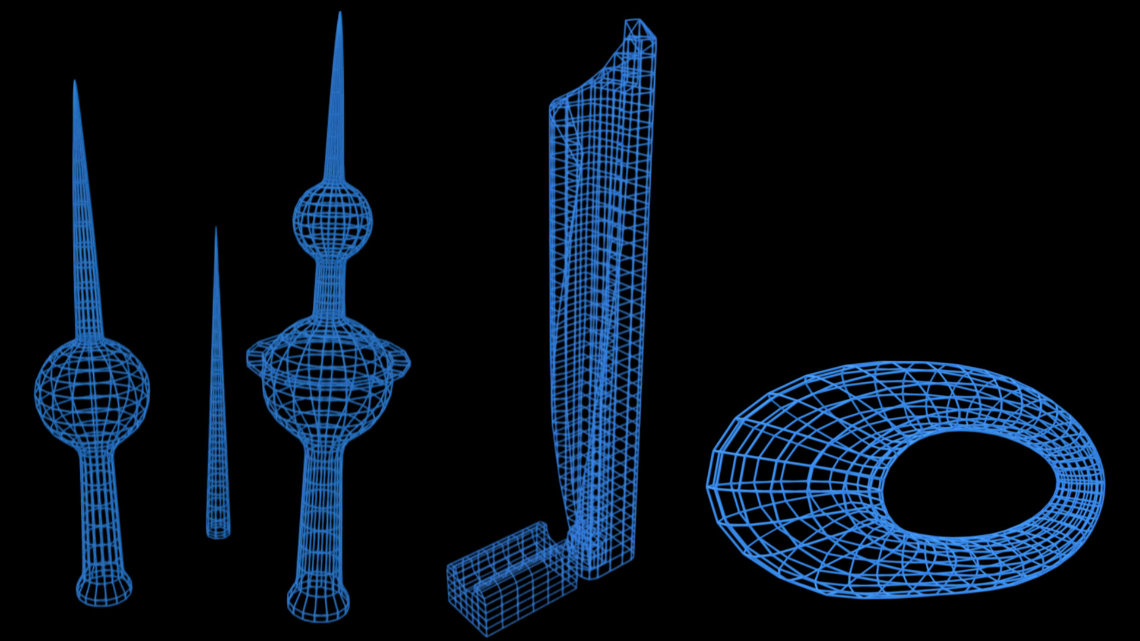 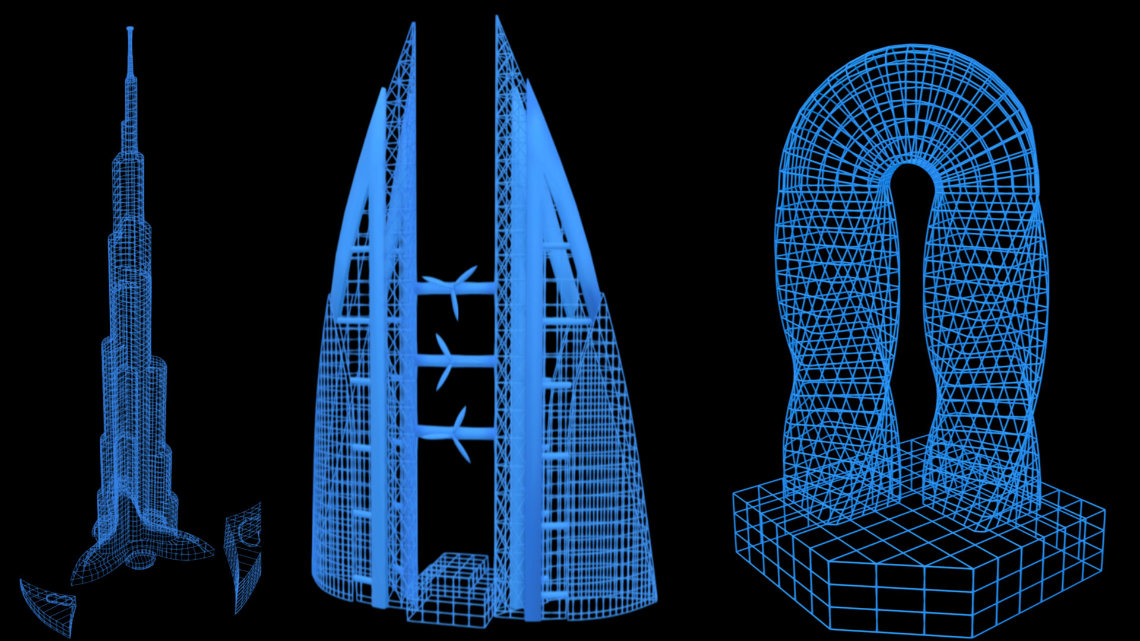